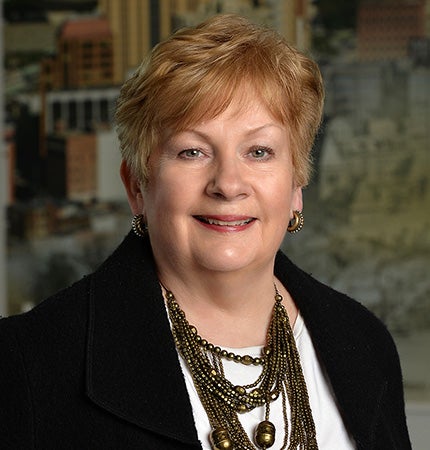 Michele spent 25 years as the President and CEO of Discover Albany (Albany County Convention & Visitors Bureau); joining the Bureau in January of 1992.  As the president she oversaw and directed all bureau operations, which continue to focus on promoting Albany and the surrounding regions as a convention, group tour and leisure travel and quality of life destination. 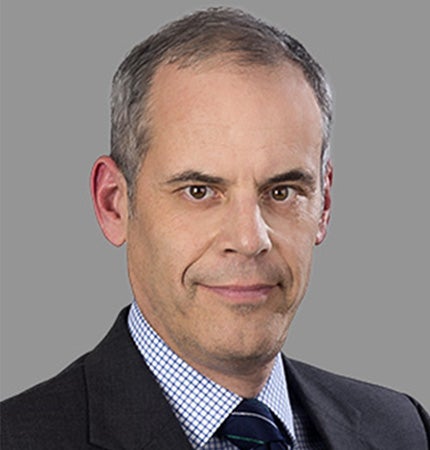 Appointed by: The Governor in 2013

Mr. Skrebutenas was appointed to the Albany Convention Center Authority by the governor in 2013. Presently, Michael Skrebutenas is the Senior Vice President for Housing at the Local Initiatives Support Corporation (LISC) joining the not-for-profit entity in 2021. 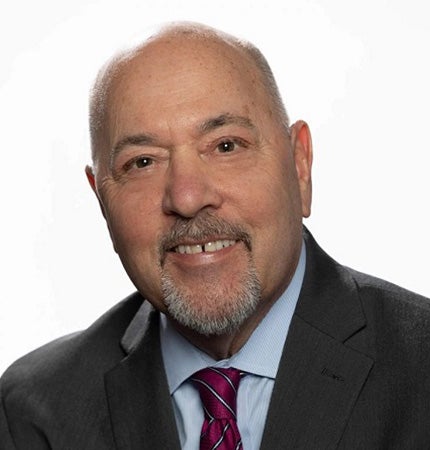 Appointed by: The County Executive in 2012

Mr. Steven C. Lernerwas appointed to the ACCA board by County Executive Dan McCoy in September 2012. He is a Licensed Associate Broker with Vanguard-Fine, LLC where he has been since early 2008. He is responsible for the development of commercial brokerage activity, focusing on retail, office, and light industrial leasing and sales. 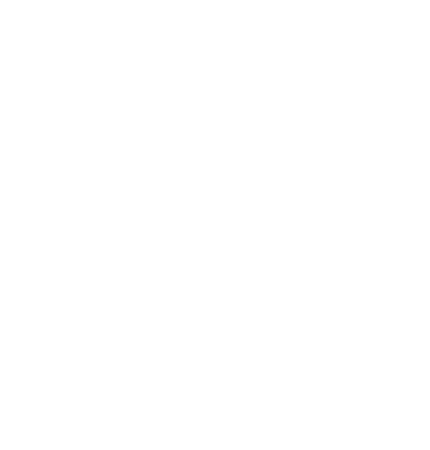 Appointed by: The Governor in 2013

Megan Daly was appointed to the ACCA board by Governor Cuomo in September, 2013. Megan is the Director of Economic Development and Procurement for the Port of Albany and is responsible for providing oversight and leadership on the commission’s economic, strategic, and grant development practices. She is also responsible for the commission’s procurement guidelines and practices. 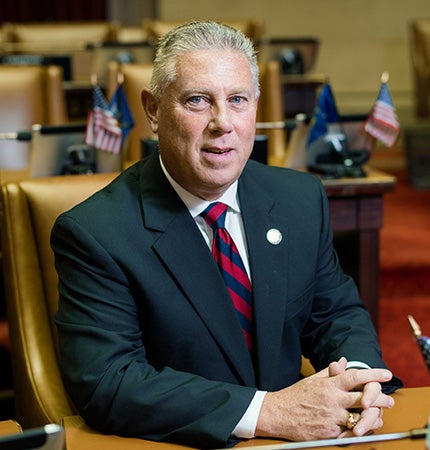 Appointed by: The Speaker of the Assembly in 2013

John T. McDonald III (born April 5, 1962) was elected Member of Assembly for the 108th Assembly District on November 6, 2012. McDonald is a life-long resident of Cohoes, who is a husband, father, small businessman, pharmacist, and public servant deeply rooted in his community. His district includes parts of Albany, Rensselaer and Saratoga Counties. It includes Cohoes, his hometown where he previously served as Mayor for 13 years, sections of Albany, Troy and the communities of Green Island, North Greenbush, Rensselaer, Waterford and Watervliet. 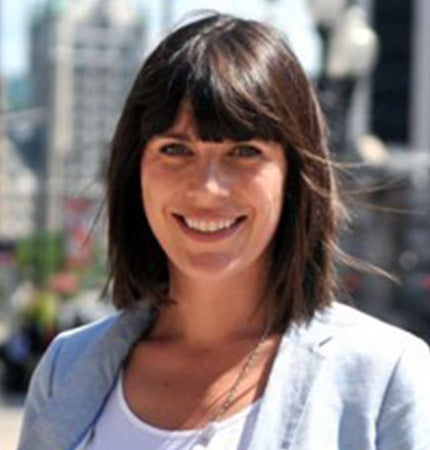 Sarah Reginelli is the President of Capitalize Albany Corporation. A Catalyst for economic growth, Capitalize Albany Corporation facilitates transformational development projects, serving as the City of Albany's economic development arm. A registered 501(c) (3) not-for-profit organization implementing programs and resources to create, retain, and attract business in the City of Albany. 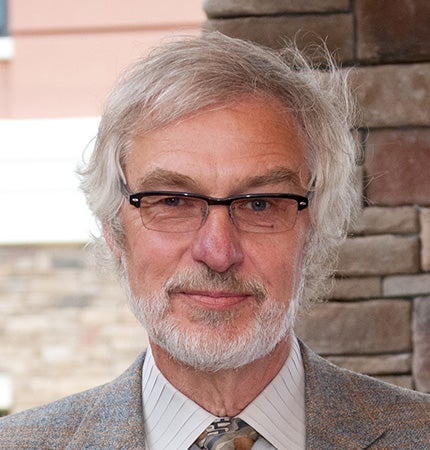 Appointed by: President Pro-Tempore of the NYS Senate in 2019

Appointed by: The County Executive in 2020