Contributing to the economic vitality of Albany by providing a modern, premier event and meeting destination. 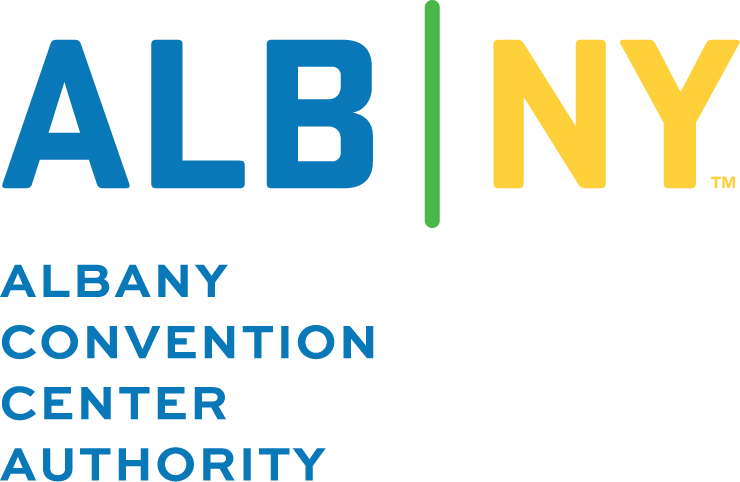 The Albany Convention Center Authority (ACCA) was established in 2004 by the New York State Legislature, which recognized the economic and social benefits of a convention center facility in Downtown Albany. As a public benefit corporation, ACCA oversees the design, development, planning, finance, construction, renovations, administration, operations, management and maintenance of the facility.

Along with our dedicated partners, we promote Albany's rich historical significance, its stature as the seat of state government and strong hospitality offerings. Our efforts attract business and leisure travelers which provides significant fiscal and community gains to the entire Capital Region.

Since its inception The Authority has overseen and enabled the construction and operation of the $78 million Albany Capital Center, which opened its doors to the public on March 1, 2017. The Albany Capital Center has been responsible for bringing tens of thousands of new visitors to downtown Albany and the Greater Capital Region, as well as generating tens of millions in direct economic impact.